It was time for a brand as bold as our cutting edge software. Stay up to date by joining our mailing list below.

How a MIT Research Laboratory Implemented Clockworks to Achieve $286,000 in Annual Savings 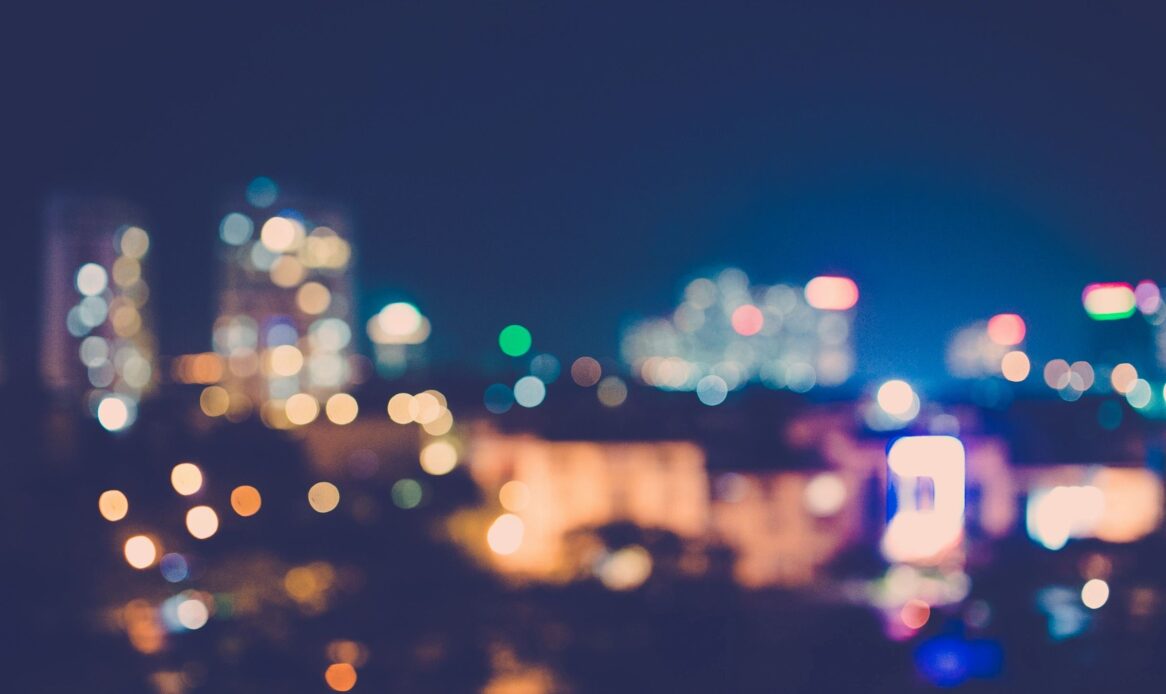 When you think of a research laboratory, you probably think about a lot of data, a lot of brainpower, and some of the most innovative discoveries made by humankind to date. Behind all of this incredible work is the energy that powers laboratories and all of their state-of-the-art equipment.

Sound like the kind of savings you hope to achieve across your buildings?

MIT’s facility operations team implemented Clockworks across the entire laboratory, including within their 10 ventilation units (containing an impressive 50,000 CFM capacity), as well as several hundred variable air volume (VAV) boxes. Working with the insights Clockworks provided, the team was able to quickly identify and prioritize several major problems, including:

With Clockworks’ ability to leverage the cloud to connect building automation systems across an unlimited amount of systems, it provided the team with prioritized and comprehensive diagnostics to improve the laboratory’s performance and reduce HVAC costs. Clockworks’ automated approach to building analytics now enables the team to quickly identify the underlying cause of issues, such as simultaneous heating and cooling or leaking valves.

Working alongside Clockworks, MIT’s in-house facility operations team can proactively monitor for operational inefficiencies, energy savings opportunities, and maintenance priorities. By implementing such significant improvements across the laboratory, they were also able to achieve a $50,000 energy incentive. With prioritized insights available to them when they need it, the team can better direct their efforts towards the highest-impact improvements (the ones that save the most energy and money).

Want to learn more about how we were able to accomplish these results?

Spread the love
Back to blog